iPads contain a host of useful, time-saving features that often go unnoticed. Discover our top 5 lesser known iPad features and try them out for yourself! 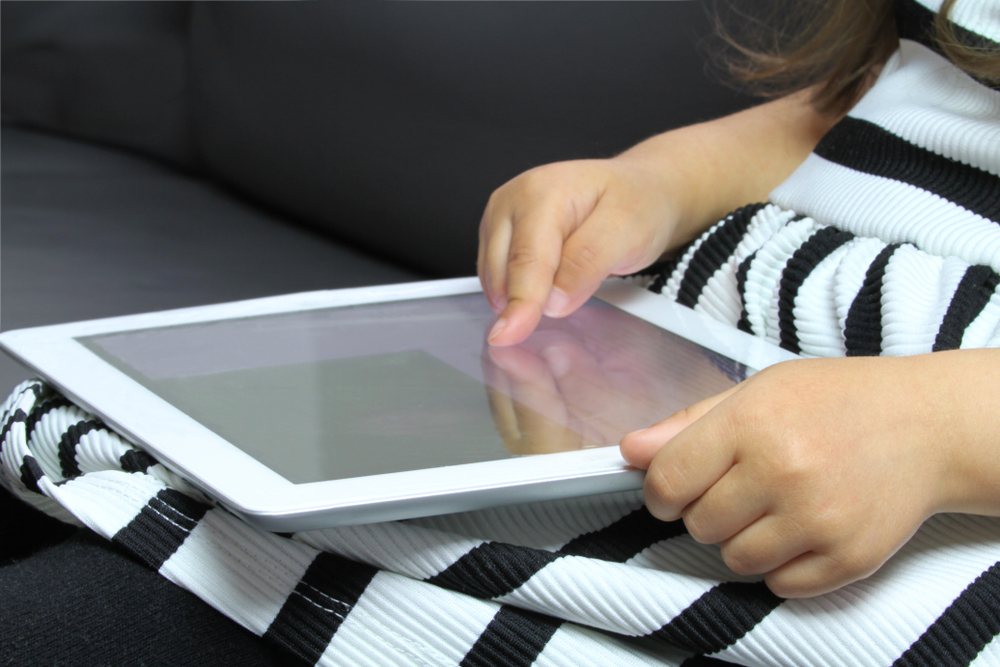 Whilst most of us might be pretty familiar with using iPads, we might not be so up-to-date with all of the useful features lurking behind their shiny screens. Apple adds new features to the iPad annually with a new release of the iOS, or operating system, that iPads run off.

In this article, we’ll introduce you to a range of handy, time-saving iPad features that you may not have known existed!

iPad features you might have been unaware of (until now)

We’ve whittled down some convenient iPad features we think users would benefit from most. Here are our top 5:

If you do a lot of writing using your iPad, this feature is a real time saver for copying and pasting text once you get the hang of it. You can activate this whenever the on-screen keyboard is shown, by pressing down onto the keyboard with two fingers. The keys will disappear and act like a touchpad. This will allow you to move the cursor where you want to on the screen or select a piece of text quickly and accurately.

iPads’ multitasking and split screen capabilities get lots of hype, but to access all of the features to support this you’ll need to be using an iPad Air (or a newer model).

However, with app switching you can still benefit from being able to switch between multiple apps without having to wait for these apps to load. If you close an app, it won’t actually close, but will stay in the iPad’s memory should you want to reopen it making it quicker and easier to jump between apps.

Do you struggle to type using the on-screen keyboard? Why not switch to voice dictation? It’s possible to use this feature anytime the on-screen keyboard is shown. Simply tap the key with the microphone icon to the left of the space bar then you can begin talking – you can even type a text message this way!

If you don’t want to use this feature for text messages, another option is to do so using Siri’s “Send text message to [name]” command. You can also use Siri to dictate notes-to-self which you can save in your Notes app or to open apps using the “Open [app name]” command. These features can be really useful, so check them out!

It’s worth knowing that, for a small sum, it’s surprisingly easy to scan documents with your iPad. Apps like Scanner Pro will do all of the work for you – including framing your document and trimming out areas of the picture that aren’t a part of your document for a professional-looking result.

If you’d rather not pay to use a third-party app for scanning, you can use the Notes app instead. This app even allows you to sign a document using your finger or the Apple Pencil after scanning and save it as a PDF.

As recently as 2017, the only way of finding files on your iPad was to open them from the app you created them in. The arrival of the Files app means you can conveniently access your files from one place. This applies not only to the files on your iPad but also to those in apps, iCloud and other third-party services.

Try out these 5 awesome iPad features for yourself and discover which ones make your life a little easier!

Would you like to find out more about our fantastic range of iPads and the features that could benefit you? Contact our friendly team today.