Hyde Park install DBMU’s across their Junior and Infant Schools

In a bid to become more energy efficient, Hyde Park turned to Energys and Utility Rentals to optimise their boilers and are now expected to achieve an annual saving of 15% on their energy bills! 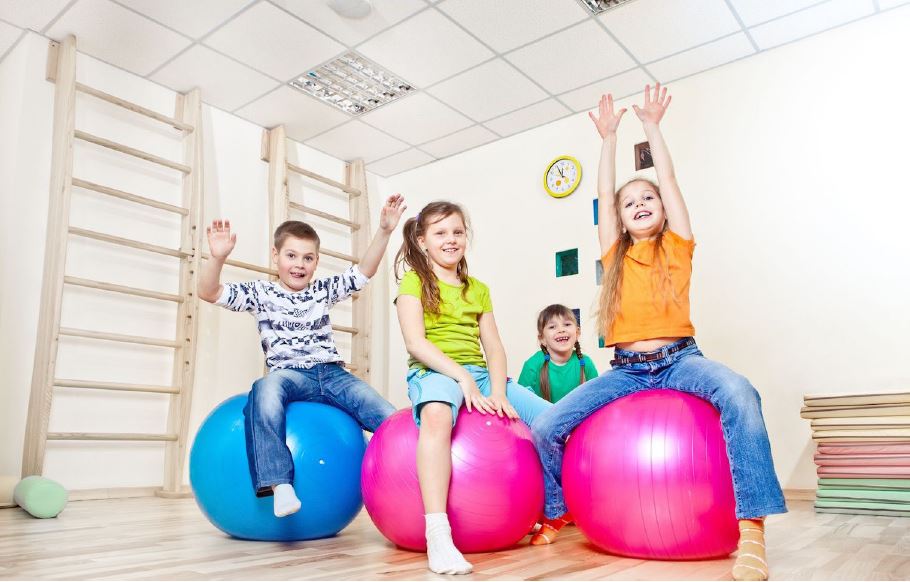 Schools, colleges and universities nationwide are beginning to see just how much they could reduce their energy bills and carbon footprint, by making simple upgrades to energy efficient lighting and their heating systems. And the Energys Group, who offer a range of retrofit technologies designed to reduce carbon emissions are the perfect company to help. Energys have already worked with a number of schools across the UK; most recently – Hyde Park Junior and Hyde Park Infant Schools.

Hyde Park Junior and Infant Schools based in Plymouth, Devon, occupy a site dating back to the Victorian era and as such have been keen to do all they can to ensure their school buildings are more energy efficient. Having already changed their energy service provider and installing solar panels, they then approached Energys regarding their boiler optimising technology, which consists of the Dynamic Burner Management Unit (DBMU). A DBMU is a small device which is installed between the thermostat and the burner valve on your schools existing boiler, without disruption. It reduces the overall burn time of a boiler, by altering its fire pattern to create fewer but slightly longer burn periods – all without affecting the temperature of a building. DBMU’s have never failed to save at least 10% on any site and so when Hyde Park Junior and Infant Schools learned of the savings they could achieve on their energy bills, they were keen to proceed. But with a total of four DBMU’s required to reach their maximum savings, Hyde Park were struggling to find the funds to purchase them outright. That’s where we came in…

At Utility Rentals, we have developed a unique leasing scheme which enables schools to rent a fully installed DBMU over a 3 or 5 year period; ultimately enabling schools to proceed immediately by avoiding any significant upfront costs. Rental payments can be made either annually or quarterly and can be paid using the savings generated by the DBMU. Plus, as savings are usually much higher than the rental costs, additional budget is freed up for other uses throughout the school.

A DBMU can be installed in as little as half-an-hour, meaning there’s minimal disruption to the school. In fact, the DBMU’s at Hyde Park Junior and Infant Schools were fitted in just a half a day. Hyde Park are now expected to achieve an annual saving of 15%, equating to an incredible yearly CO2 reduction of 9.45 tonnes.

Stella Copping, Bursar at Hyde Park Junior and Infant Schools said of her recent DBMU installation, “Carl Challinor from the Primary Association of Plymouth Headteachers recommended Energys’ Dynamic Burner Management Units (DBMUs) to our team, and it soon became evident that this technology could play a fundamental role in helping us to reduce our energy consumption. The general ease of installation was another factor that made us keen to investigate an installation of this kind. But it was the scheme from Utility Rentals which made it possible for us to press ahead with a programme of work to bring Energys DBMUs to a total of four boilers on our site.” Stella continued, “There was also the fact that the work could be undertaken while the boilers were live, so there was no need to take them offline for a period. The result was an installation that entailed no disruption in the short-term, but which promises to deliver substantial benefits for our schools over the long-run.” Stella concluded, “Our experiences with the introduction of this technology over the past six months have been hugely positive, and I would consider any school looking to minimise their heating expenditure to investigate the possibility of installing boiler optimisers. And whereas modifying or replacing some other systems can be time-consuming and disruptive to daily school life, this was about as easy an upgrade project as you could imagine!”

To find out how much your school could save by installing DBMU’s, contact us here at Utility Rentals today on 01628 667373 and a member of the team will be happy to help.